American citizens who work remotely from Italy as employees for American Companies: where should they pay their taxes?

The subject of this article regards the tax problems of those American Citizens that live in Italy and work remotely from Italy for an American Company.
The problem to analyze is the following one: where should they pay their taxes? Only in Italy? Or only in America? Or in both countries?
Is it correct that the social security and tax withholdings are both applied by the American employer? 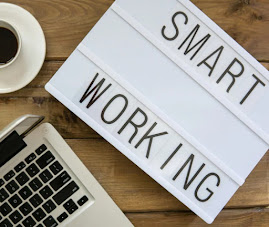 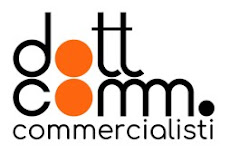 How to realize your dream: move to Italy, work remotely for your US company and get an Italian tax break 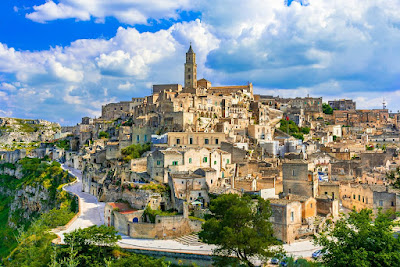